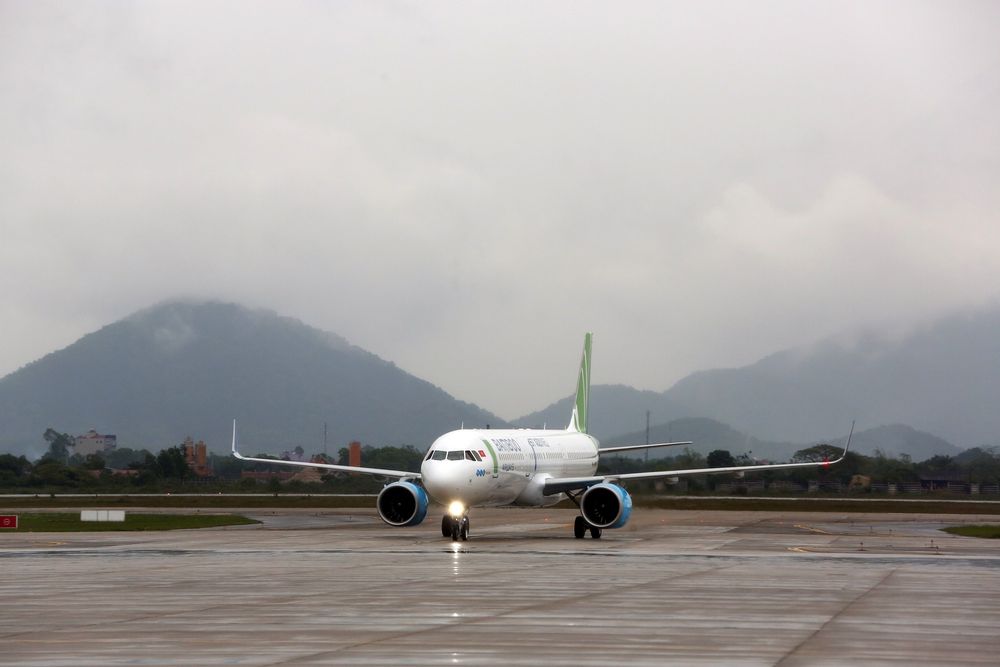 Vietnam is on course to have its sixth domestic airline after tour operator Vietravel said it plans to start a carrier as potential rival Bamboo Airways began its first flights in one of the world’s fastest-growing aviation markets.

Vietravel Airlines would be based in the central province of Thua Thien Hue and compete in a market already served by five domestic carriers, according to Saigon Times, which cited Vietravel Chief Executive Nguyen Quoc Ky. The inaugural flight of hotel and property developer FLC Group JSC’s Bamboo Airways occurred Wednesday. AirAsia Group Bhd., meanwhile, plans to begin operations of is Vietnam carrier with its local partner in August.

Vietnam’s swelling middle class and population of about 100 million offers continued growth in the domestic aviation market, Ky said in the newspaper report. And Vietnam’s booming tourism industry provides additional growth, he said. Last year, 15.5 million foreign tourists came to Vietnam, a near 20 percent jump from 2017, according to government data.

The airline would operate only chartered flights and make use of “available resources from current carriers for transport services,” Ky said in a text message, without elaborating.

The nation’s economy, expanding at about 7 percent, is giving Vietnamese more disposable income to fly. Vietnam’s airports in 2018 handled 106 million passengers, a climb of about 13 percent over the previous year, according to the Civil Aviation Authority of Vietnam. Vietnamese carriers flew more than 50 million passengers, a 14 percent surge from 2017. 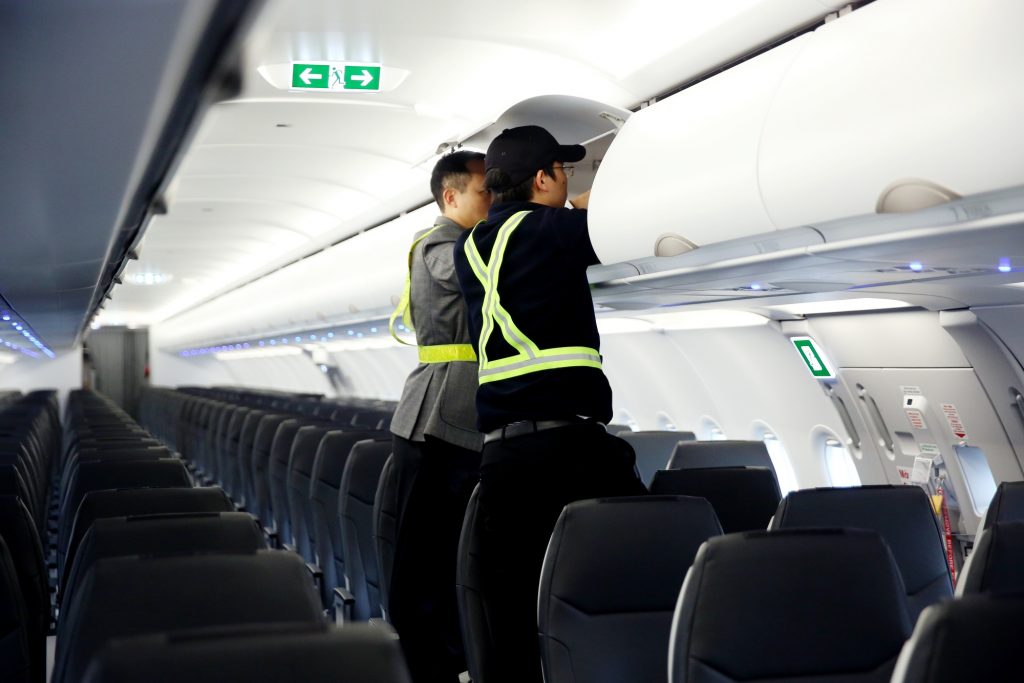 The International Air Transport Association forecasts Vietnam will be among the world’s top five fastest-growing air travel markets in the next 20 years. The route between Hanoi and Ho Chi Minh City is already the world’s sixth-busiest in terms of passenger numbers last year, according to IATA.